Why not stop in Union Square Park for a ten minute photoshoot at the end of a long, sweaty NYC day?

I wrote a little bit about Matt and I’s last trip to New York City in my last blog, so this one will just describe the longest touristy day ever. If you know me, you know that I will avoid crowds, general tourist attractions, etc. at all costs. I just…don’t enjoy them. Seriously. Last summer while in Copenhagen, Denmark, we stayed in a quieter part of town and didn’t go to the classic Copenhagen locations once. Fine by me! (We did while in Bergen, Norway though. It was worth it.)

Well, this trip marked my 5th trip to New York. The first two times I did the tourist stuff, but since marrying Matt and gaining Lauren as a sister-in-law and NYC resident, I’ve enjoyed the city so much more. (Here’s the three of us together, just for fun!) Okay, let me get to the point.

Lauren’s boyfriend Paul was raised in NYC, so we felt like it was the thing to do to let him take us on one tourist excursion. Our mission? The Statue of Liberty. It was a beautiful hot, sunny day so the ferry ride there felt amazing. The island itself was, you guessed it, totally overwhelming, but it was really cool to be on the water imagining what it must have felt like to finally see Lady Liberty on the horizon after months of ocean travel. I also got to enjoy one of my favorite pastimes, which is watching other people take photos (it’s just fun seeing what they want to remember, and how!)

After our outing we got back on the subway and headed to the Union Square Park with our hearts set on guacamole. Rosa Mexicano absolutely did not disappoint. I (well…Matt) had been carrying my camera all day because we knew we wanted to snag some photos of Lauren and Paul at some point. After we left the restaurant and headed back to the subway, we spotted the most delicious low sunlight through buildings right outside of Union Square Park! So we, sweaty, totally exhausted and ready to be done for the day spent 10 minutes taking some photos! And I’m so glad we did. 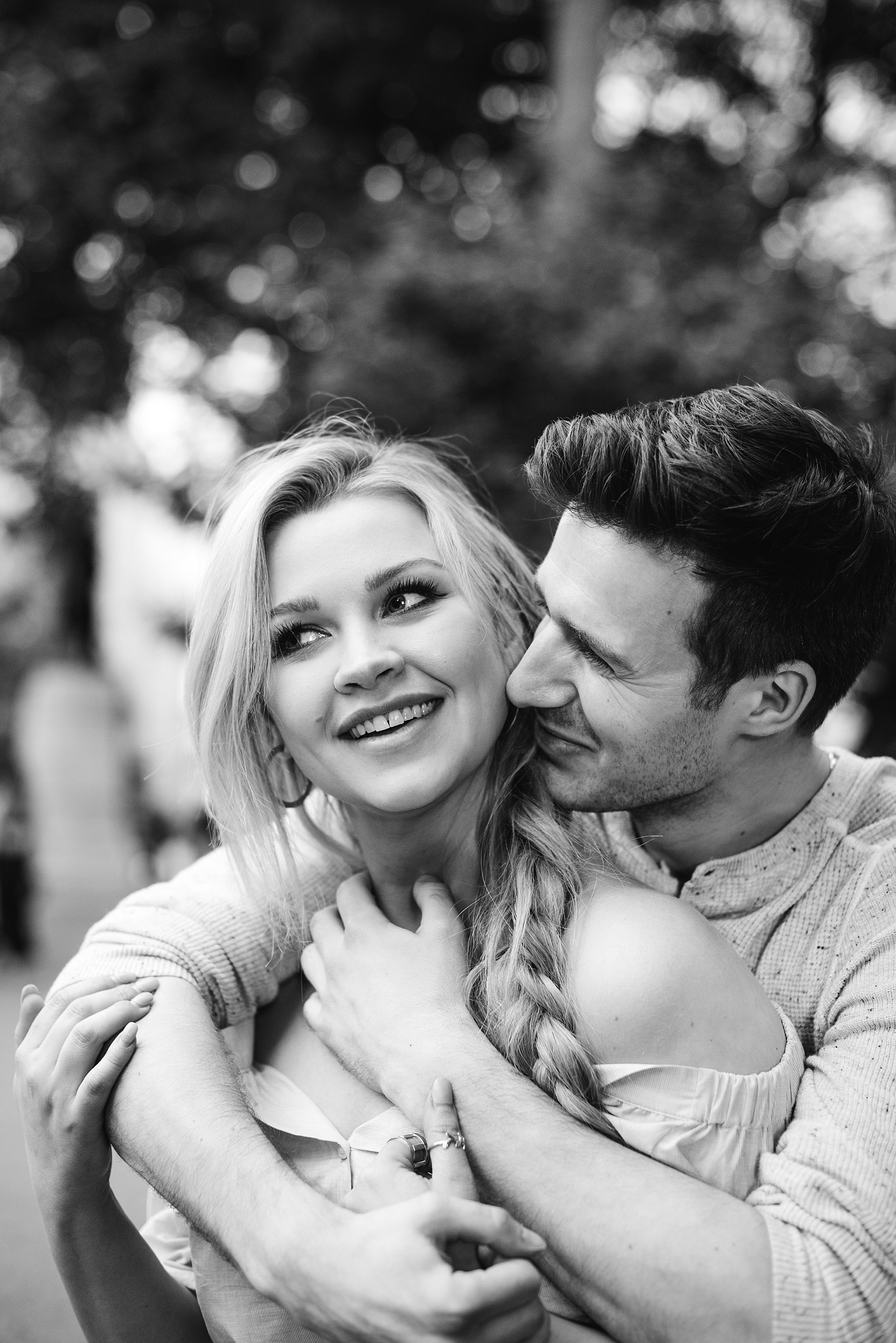 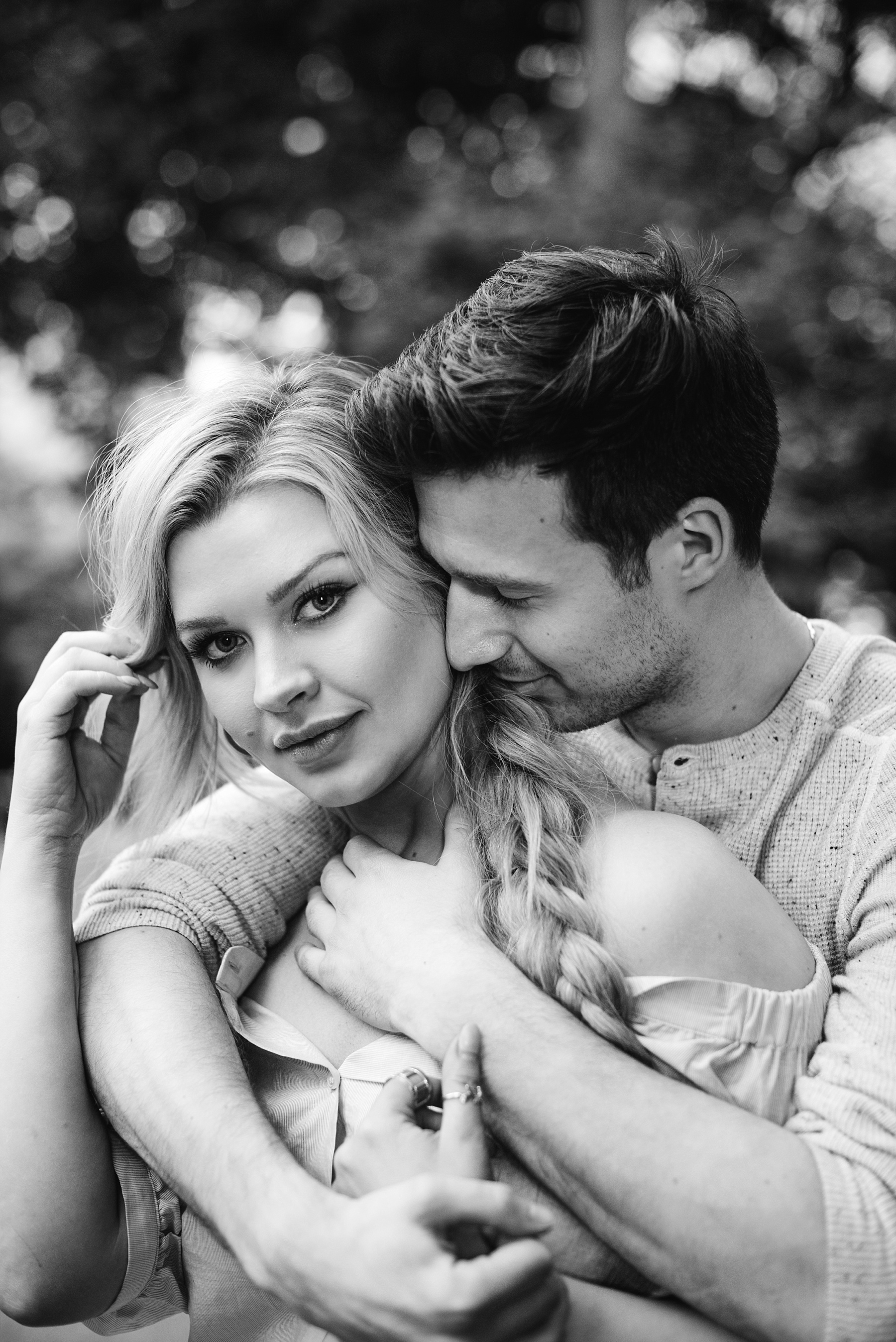 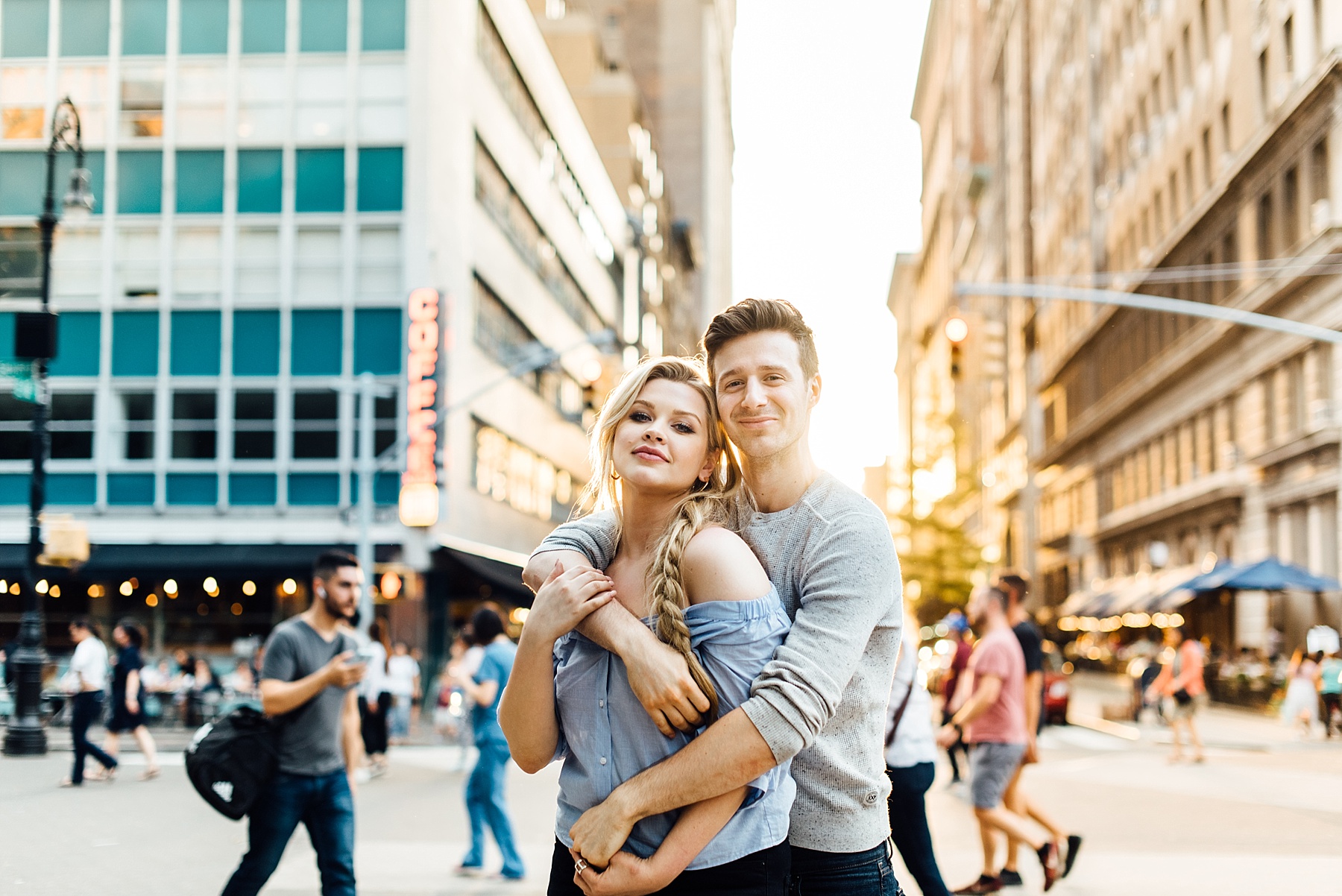 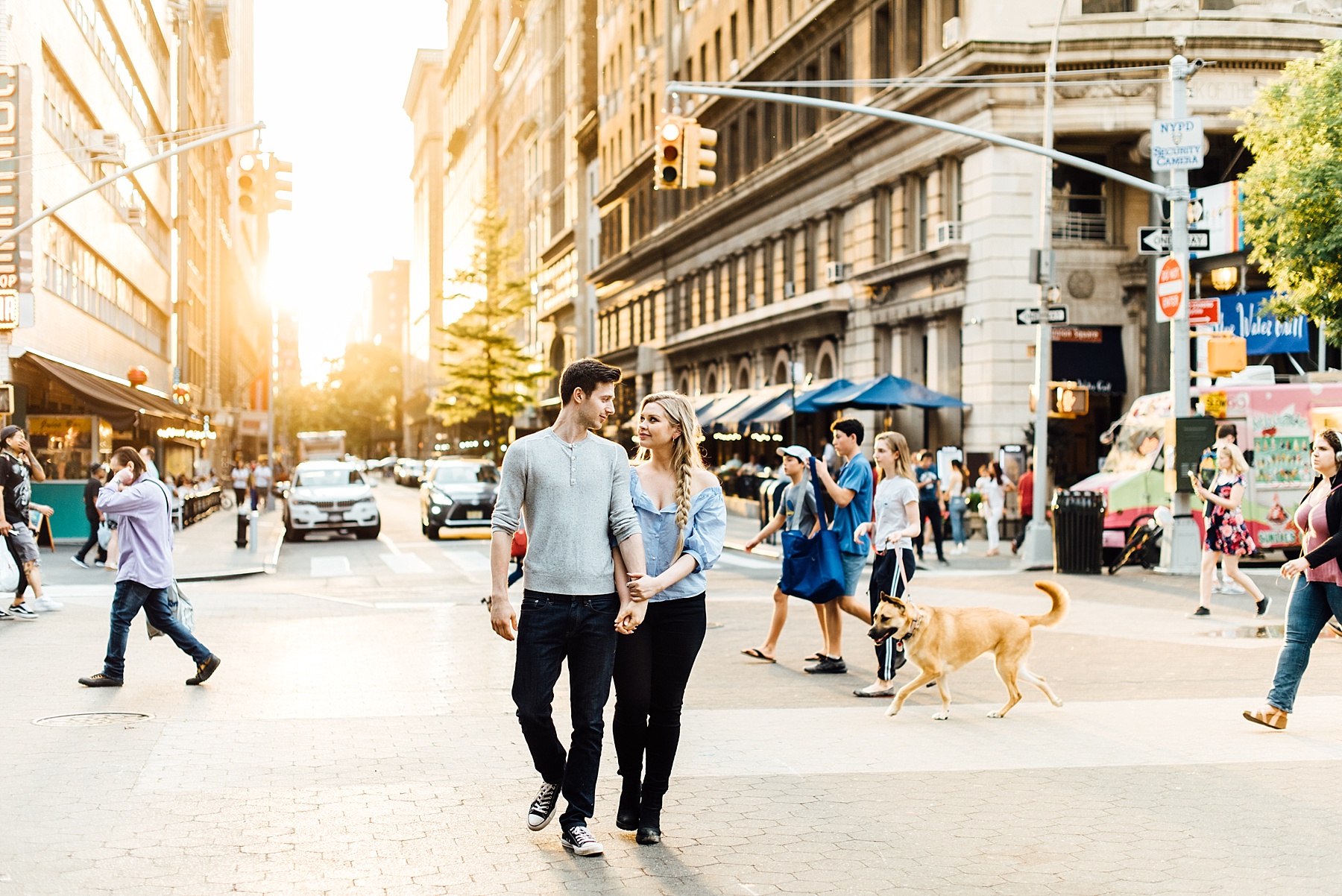 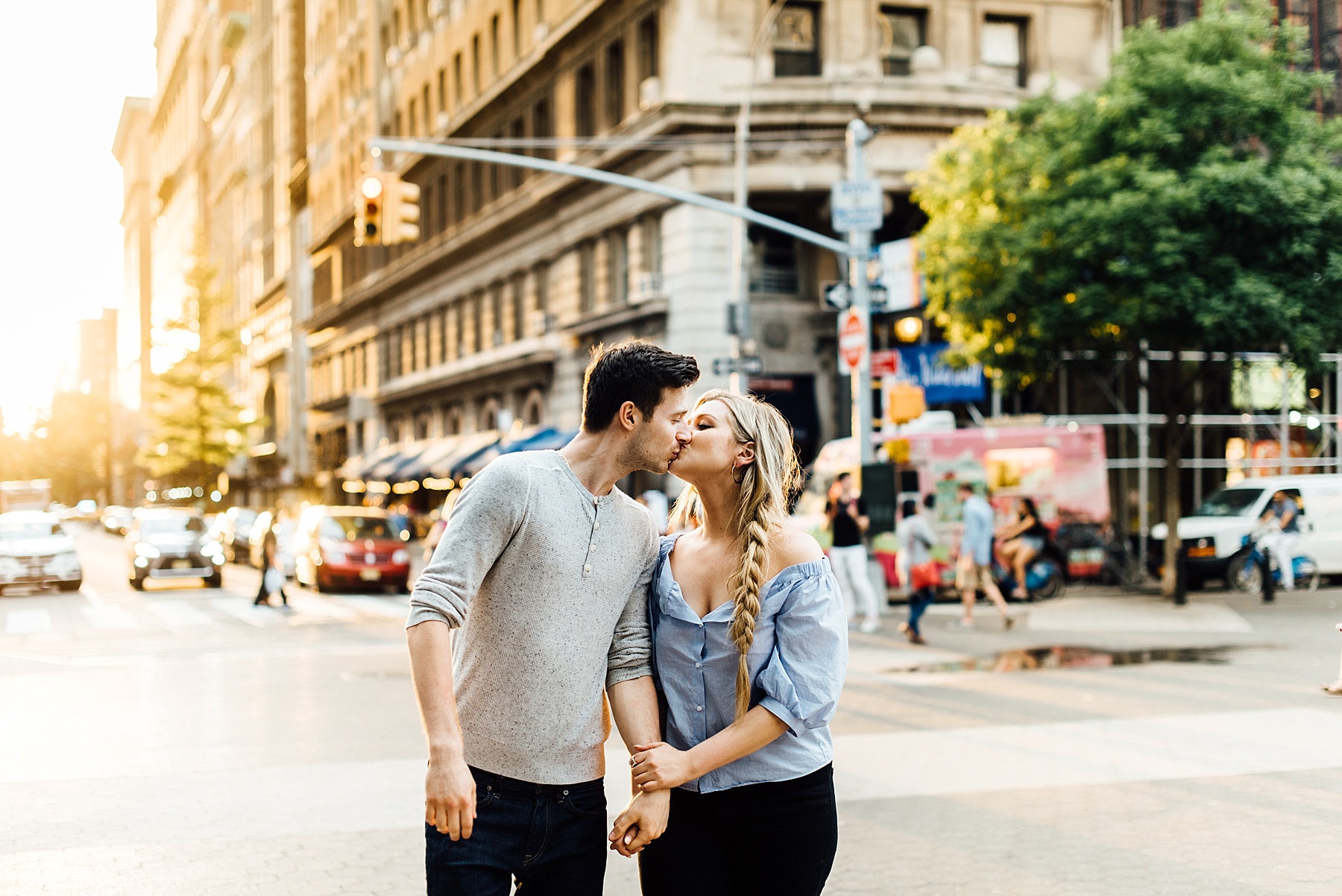 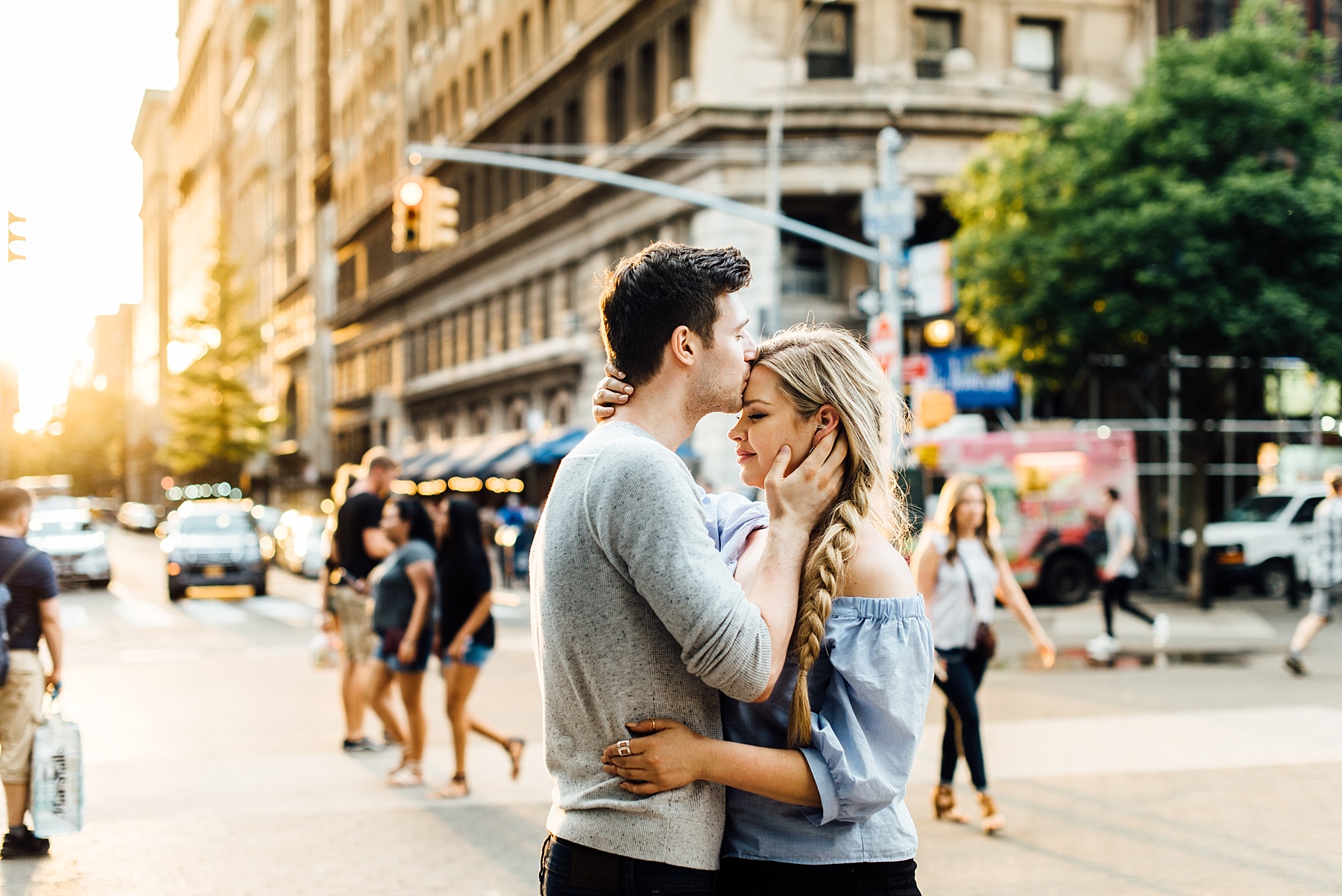 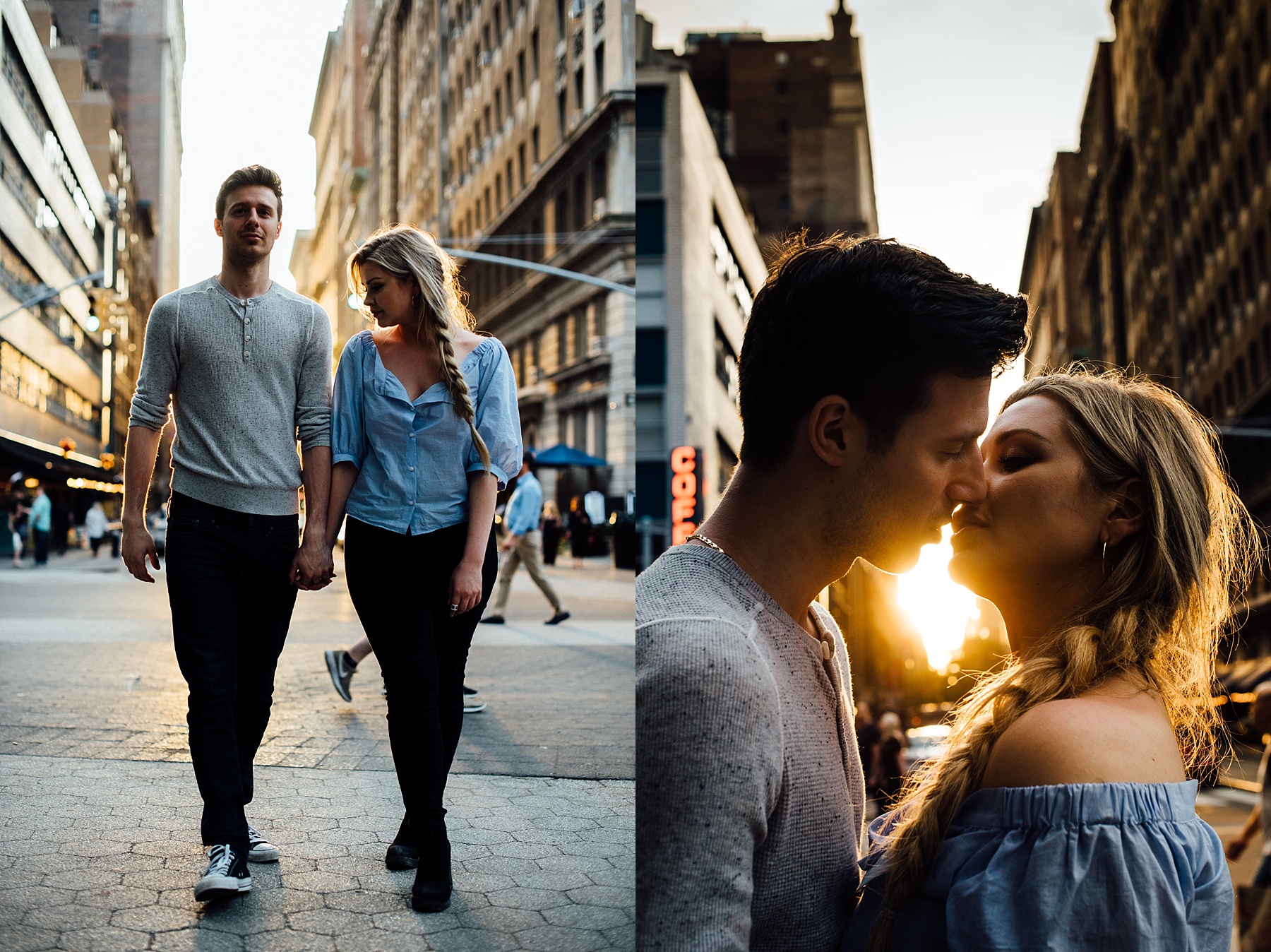 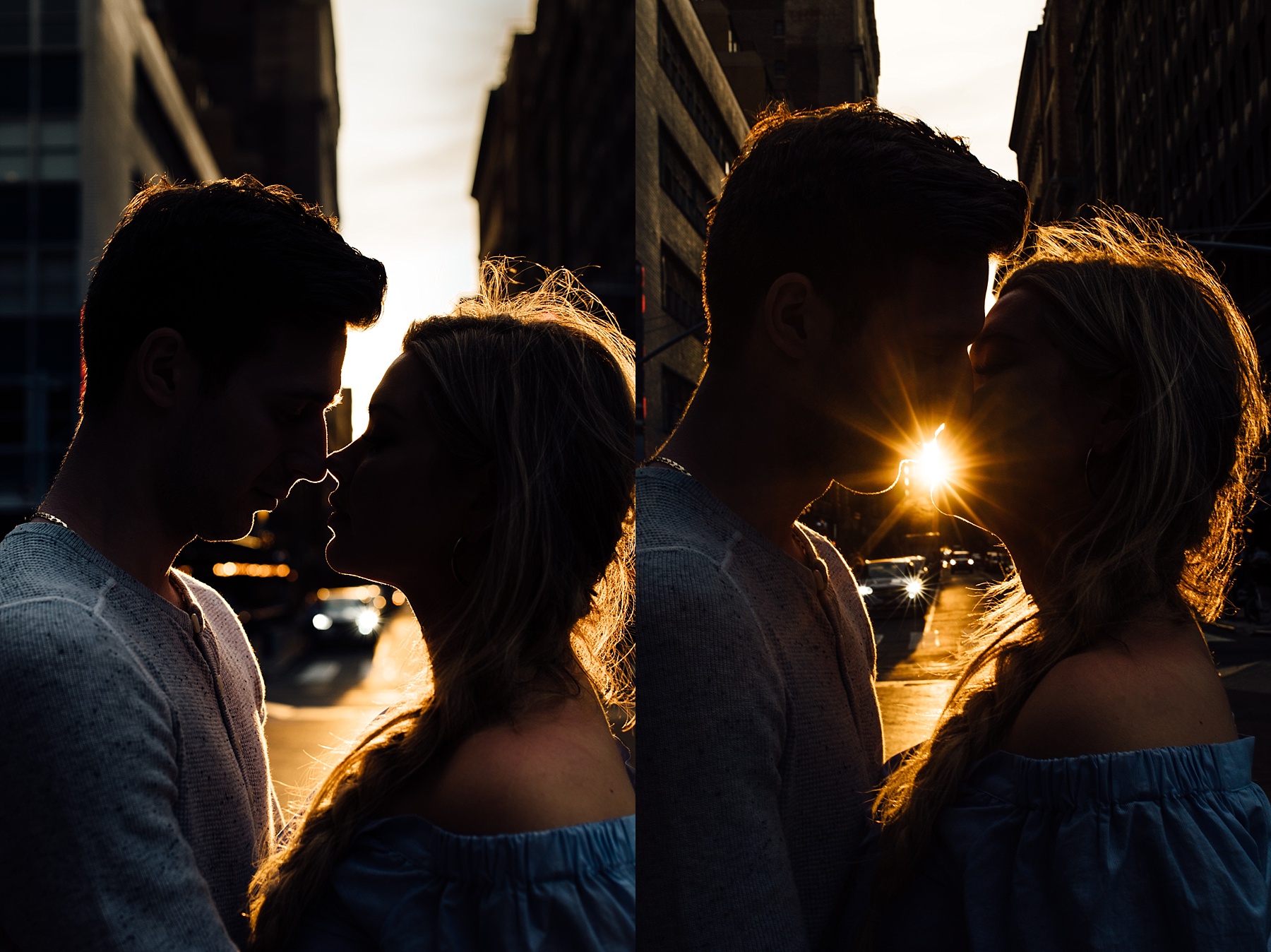 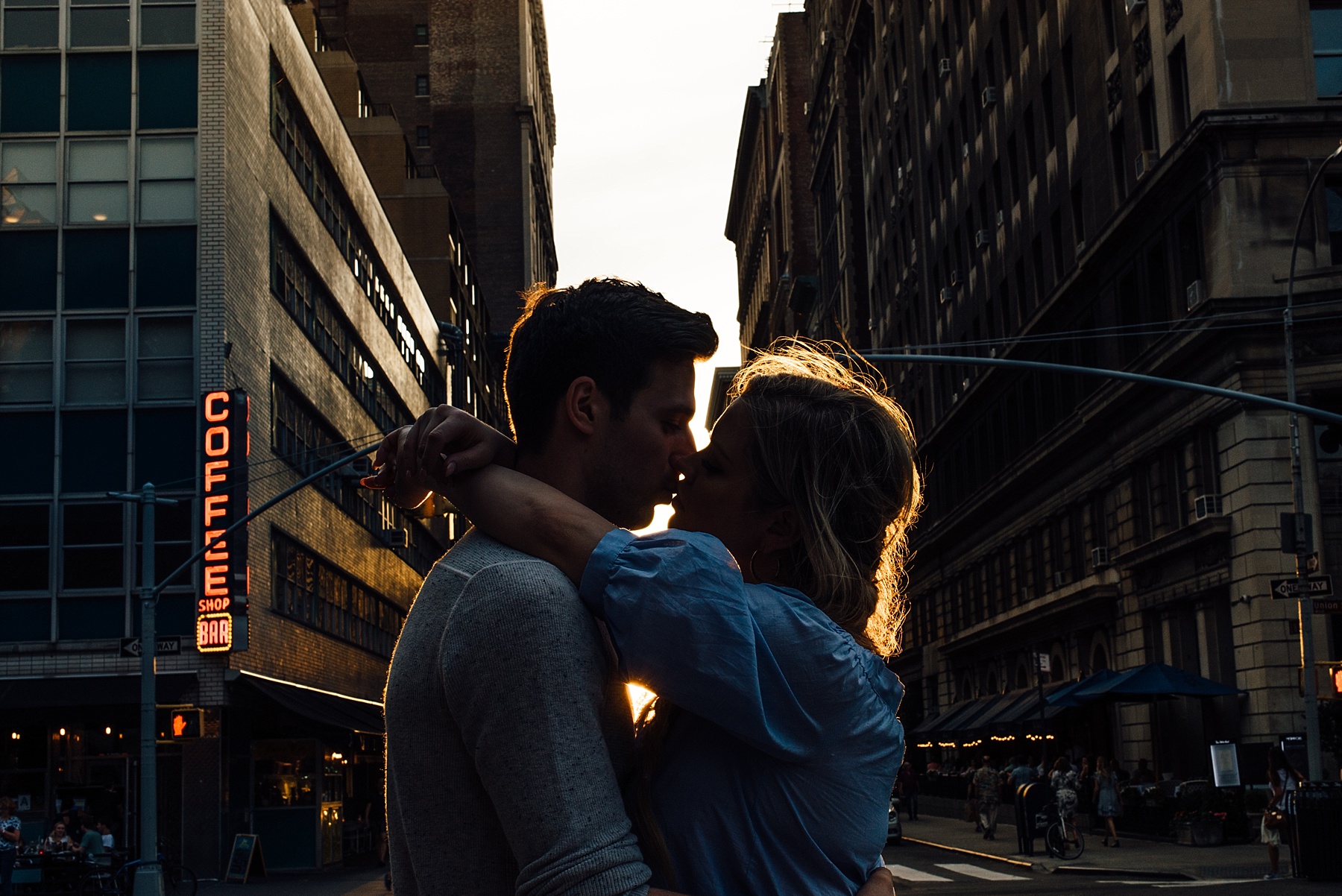 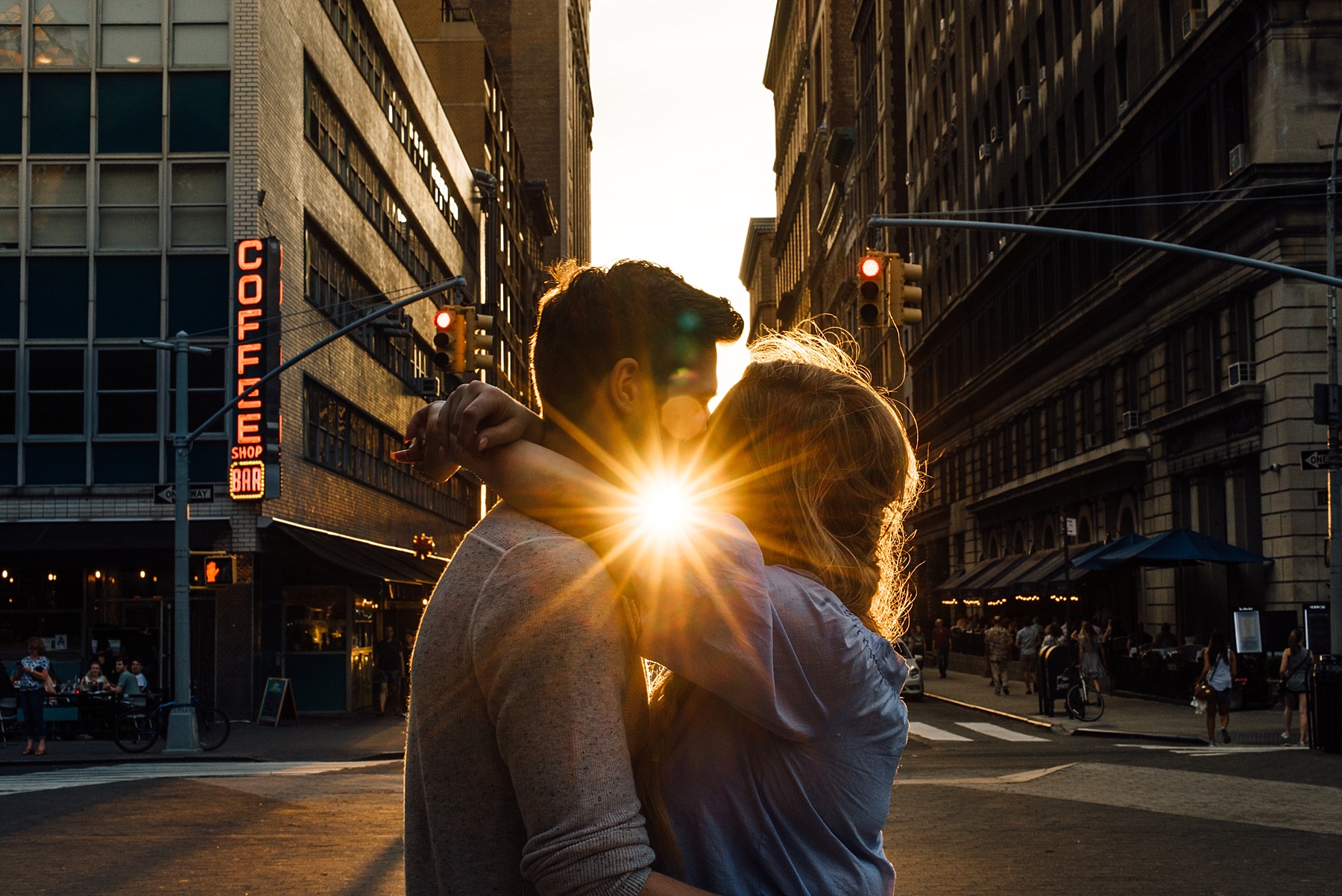 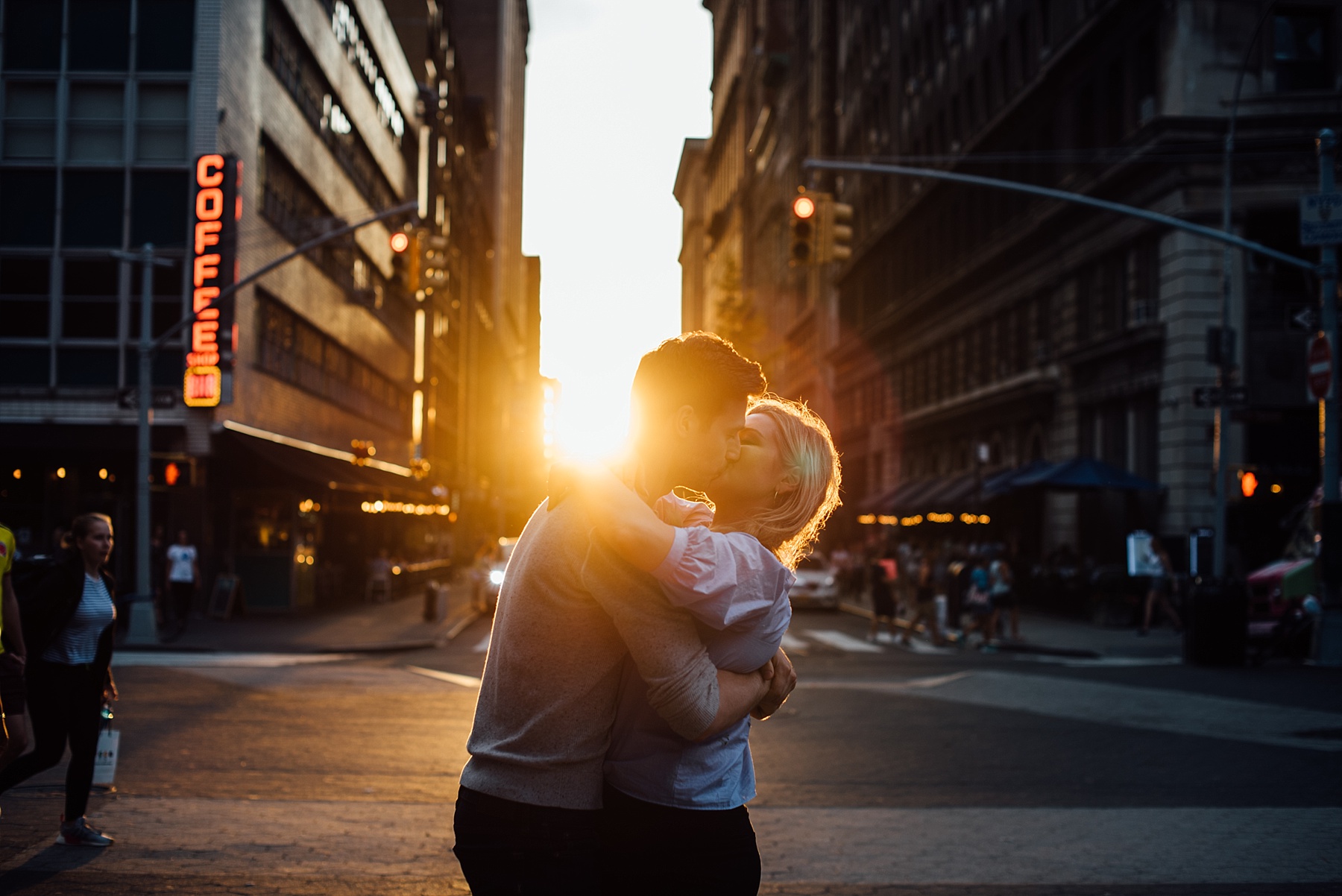